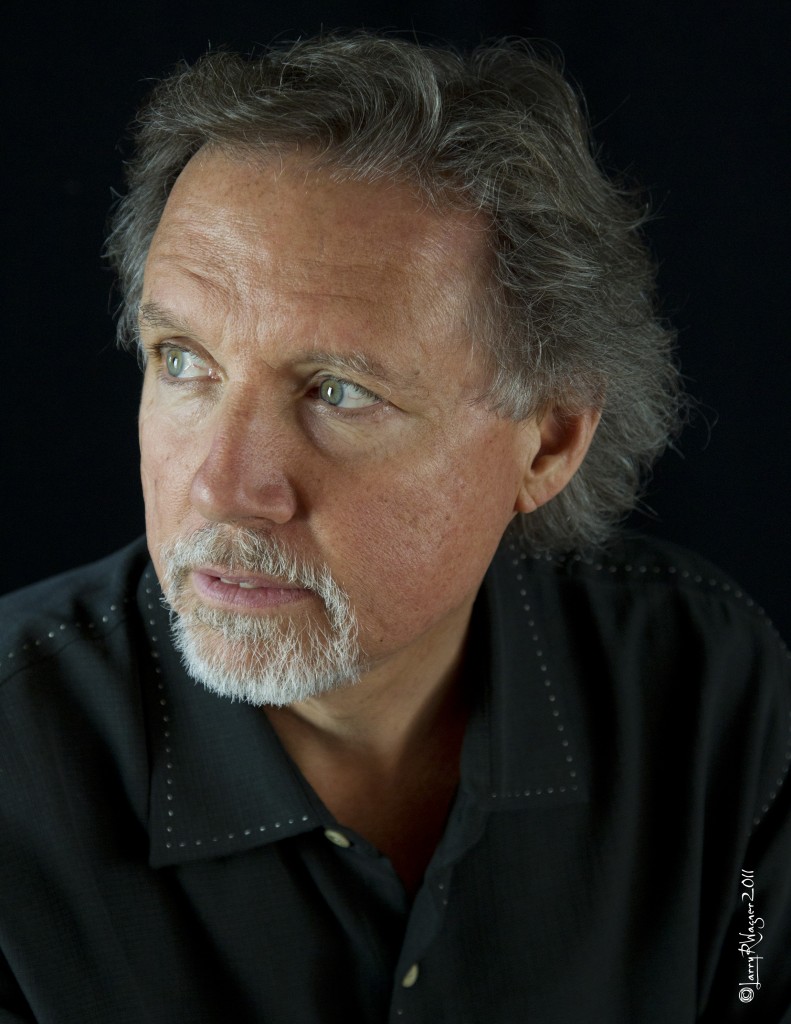 One-of-a-kind pianist and composer Mike Strickland is influenced by many styles of music. Born and raised in Jackson Mississippi, he grew up listening to the great composers of that time, including Henry Mancini, Vince Guaraldi, the Beatles and Burt Bacharach. His performance career started at the age of 9 when his father would encourage Mike to entertain dinner guests (“Alley Cat” and “Baby Elephant Walk” were the big hits back then).

After turning eighteen, he began to frequent the clubs and listened to great local blues talents including native Mississippian, B.B. King. Formal compositional music studies at Berklee College of Music in Boston and California State University at Northridge continued to expand his musical talents.

Mike then moved to Montana and honed his entertaining skills in ski resorts, where his varied and spirited sets included Beatles tunes, romantic film themes, and finger-busting boogie-woogie numbers.

Mike’s next home was Seattle for 26 years where he built a solid career as a performer, composer and recording artist. He started arranging popular music and creating CDs with a mixture of well-known melodies and some original works. His own works are varied – some lush, orchestral and cinematic, others are jazzy and bluesy. Mike has always been inspired and driven by melody. He also loves to experiment with motion and texture, using the piano as his own orchestra.

In the last 22 years, Mike has concertized as a solo piano artist, with his Duo (piano and bass), with his Trio (piano, bass, drums) and as a guest pops soloist with orchestras. He is known for his exceptional musicianship and arrangements, his virtuosic technique, and his unmatched ability to connect with audiences on a personal level. His music outreach, mentoring programs, and master classes are always enjoyed by local students and the community. He enjoys showcasing other young talent in the community to give them experience on the stage.

Mike’s daughter, Elizabeth, a professional classical pianist and teacher often joins him as a special guest in his concerts. Mike and Elizabeth also perform together as a father/daughter piano show called Classical Meets ‘Pop’! Audiences love seeing and hearing them play together.

Mike continues to perform, teach, arrange, produce and record. His music is currently getting over 35 million spins per year on Pandora Internet Radio. His uplifting choral piece “Music In My Soul” was recently picked up by Alfred Publishing, the largest music education distributor in the world. In September 2018, Mike was the featured guest soloist with the Utah Philharmonic Orchestra performing 9 of his original works and arrangements.

In addition to his music airing for 7 seasons on CBS Sports PGA Golf, it has also been heard on the NBC, FOX, and ABC networks as well as being used in many major motion pictures. Mike’s positive message song/animation “Spread Joy” was also featured on ABC’s Good Morning America. Sales of his 22 CDs have reached over 350,000 units and are distributed throughout the world.

In 2021 Mike partnered with Musicnotes.com the world’s largest e-commerce sheet music retailer to publish his popular arrangements and original compositions.

Mike is about to release his 23rd CD called Morning. This will be a collection of original music and popular favorites including his arrangements of Edelweiss and Over The Rainbow.